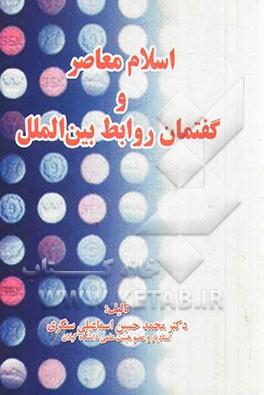 The interwoven relations of the two longstanding strategic allies is still continuing after the lapse of thirty-six years of the Islamic Revolution of Iran and have occupied the minds of many political thinkers from the past years to the present time and have forced them to investigate the causes of the continuing tensions between Iran and the United States of America. However, this study aims at investigating the role of culture and identity in the bilateral relations of the two countries. The author tries to answer this question by using the theory of Constructivism stating that how culture and identity affect the relations between Iran and the United States of America. Besides, the required data were collected through library references and the research is a descriptive – analytical case. It seems that culture and identity because of playing an important role in the definition of "self", "other" and "interests" of the Islamic Republic of Iran and the United States of America, can be considered as one of the main reasons for the continuing tension between the two countries. The findings show that, cultural values and the identity components of the Islamic Republic of Iran have challenged the unclaimed domination of the United States of America and have affected the national interests and the security of this country through. Accordingly, the United States of America in the past thirty-six years has been challenging with Islamic Republic of Iran.

The collapse of the Soviet Union has been one of the most important events of the twentieth century. As a result of the collapse, Iran became the neighbor of the new countries. Azerbaijan is one of the countries, which have historical, cultural and religious commonalities with Iran. Despite the great sharing that exists between Iran and Azerbaijan, relations between the two countries have not been very successful, and despite to initial expectations, commonalities have not become a success for Iran in achieving its goals, in a way that we can even speak of Iran's failure to achieve its objectives in relation to Azerbaijan. In explaining the reasons for these failures, this paper explains the attempts of Turkey to influence more on the developments in the region in the economic, political, and cultural areas, and tries to answer how objectives, interests, and policies of Turkey in the region have been effective in the failures of Iran. 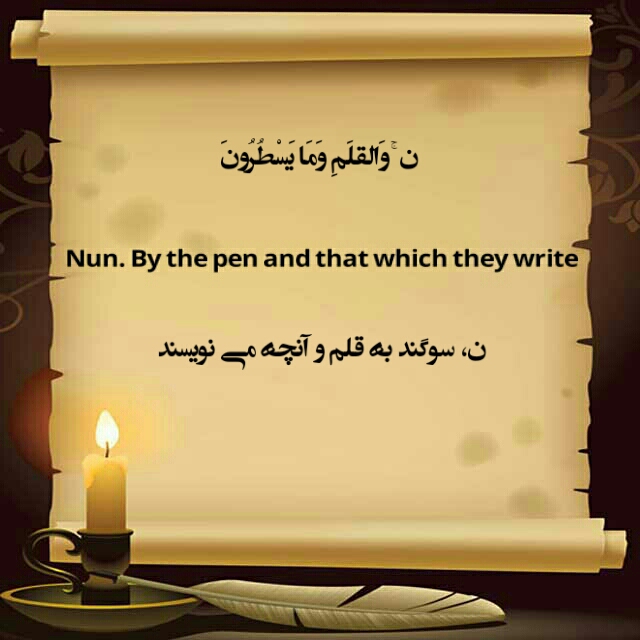